Remember the good old days when consumer electronics were not embedded into our lives so deeply? One of the craziest things is how recent those glory days are: I’m not talking 50 years ago, but 15 at most.

Many households were lucky enough to have just one computer for the entire family. The phones were tiny bricks with small monochrome screens and didn’t do much other than make calls. And most kids didn’t even have one, which was pretty nice if you think about it. 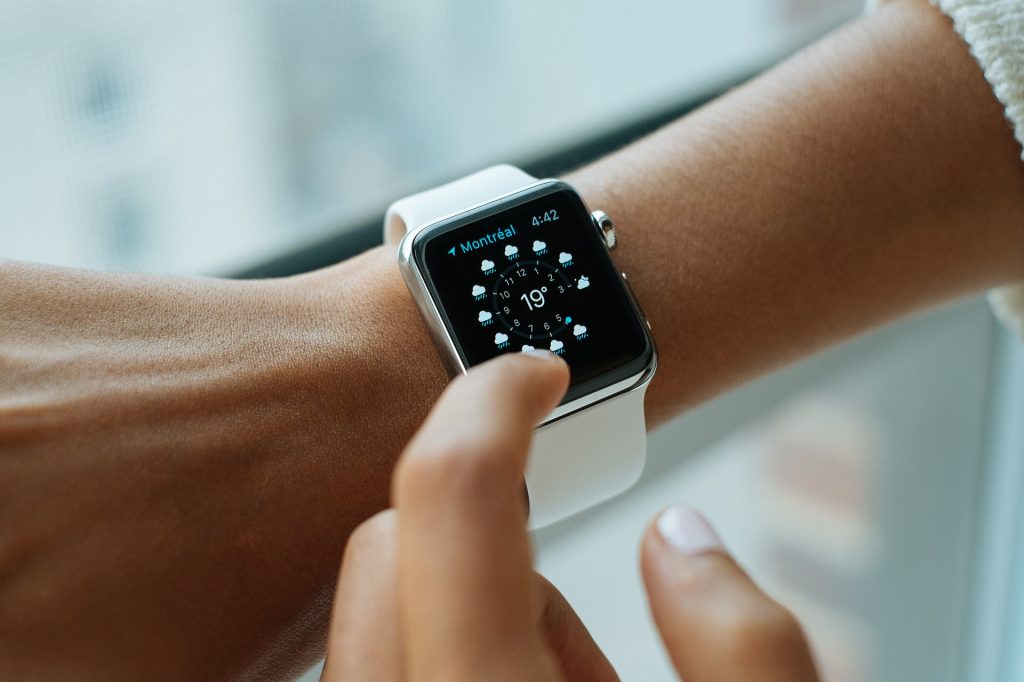 Nowadays the trend of wearable app development is different. Bear with me while I list some of the things that most people own: smartphones, laptops, tablets, smart TVs, smartwatches, fitness trackers, VR sets, smart home assistants, wireless speakers, cameras…The list could go on and on.

And one could argue that such a variety of devices is great. I tend to think the opposite. And because someone has to do it, I’m going to come out and say that we simply don’t need all this stuff.

Do you really need a fitness tracker when most of the modern smartphones can track your steps and fitness activity? Or what about having both a tablet and an e-reader? Sure, the paper-like screen is nice, but then it’s two very similar devices. And let’s not even talk about what a stretch it is to say that you need both a laptop and a desktop at home.

Of course, it is easy to say that, yet hard to actually make people fight against the well-oiled gears in the marketing machine of the tech corporations. There is no complicated reasoning for my point, and the arguments as for why we should stop buying so much electronics are rather simple.

First of all, it does cost a lot of money. There are so many better ways of spending that thousand dollars you saved up for the new iPad that you need to be “creative on the go.” When it comes to electronics, choose versatility and functionality over quantity. Don’t buy both a desktop and a laptop, buy a nice powerful laptop that will handle your demands. And don’t even try to justify buying a smart watch, those things are just another useless gimmick that you need to charge.

And having to charge everything is another good argument. Why not try to be more environmentally-friendly and save some money on electricity bills? There’s a simple way to do that: just have fewer devices that constantly need charging. This also helps with avoiding the mess of dozens of chargers.

Now, I’m not saying that you should give up on all devices necessarily, they are still great. But think about them as tools that you need to do their job and cater to your needs. Does a car mechanic need a dozen sets of wrenches? Probably not, because he can do his job with only a few that are useful.

So, stop following the trends of overconsumption and stop buying the gadgets that you don’t need, but everybody is trying to make you believe that you do.